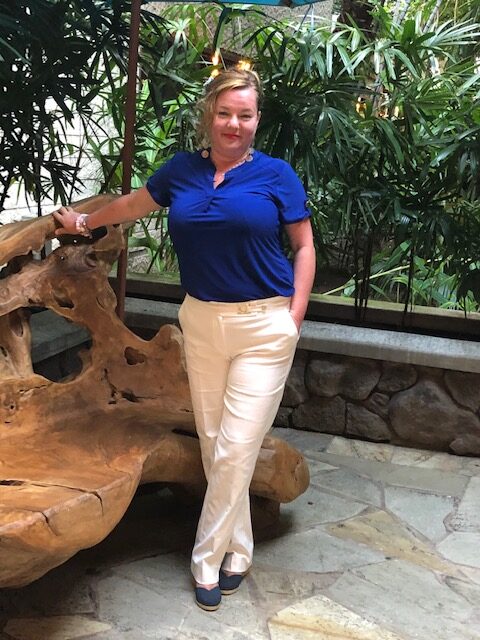 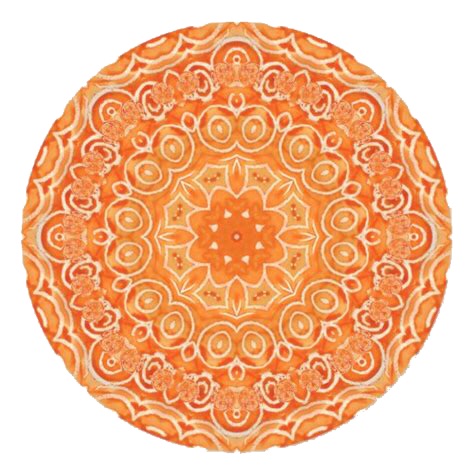 A series of strange events lead me to that space… You know the one I am talking about? The point in life when “The universe has your back” because you didn’t do what you were supposed to and creates a BIG TOWER moment…LOL

Bahh…Just because I ignored the signs due to lack of mindfulness, self-awareness, lack of self-realization, I couldn’t connect to my Higher Self…where simply one starts seeing it all so differently…Another perception or perspective emerges…When you play the keys of this instrument as you journey through all the archetypes of developing mental consciousness …Sometimes, we just need a catalyst, a nudge…Indeed, many times we do!… Well, when I got those nudges a few times is where my journey took a sharp turn and I finally got it. I cracked the code. Very humbling experience with all the growing pains, even going through the Dark Night of The Soul…but Heck, it was WORTH it! Today, I am here to share it all with you…so Wellness Wave Creations can be of service to your journey of ascension where Your upgrade makes sense from a purely 3D world to a greater 4D, then 5D density. Explore your critical interest in spiritualism as one certainly can’t solve a problem with the same mindset that created it!

I invite you to read the website, the Newsletters (Sign up! Goodies will follow:)), Blogs, Workshops and Live-s on our Facebook biz page at Wellness Wave Creations to learn about all these Energetic healing modalities and tools available to YOU, Beautiful Soul, having a human experience! I promise you that we can make a positive impact on your journey and make a BIG difference in your life, whether your body, mind or soul so long as you are ready to dive in!

You want to focus on the energy world first! ENERGY is a thing that controls EVERYTHING in life! 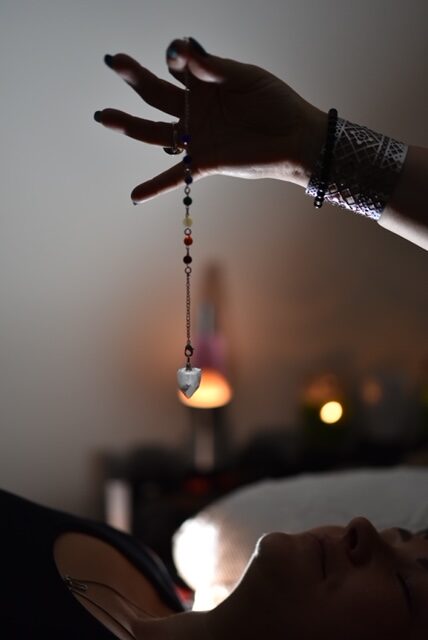 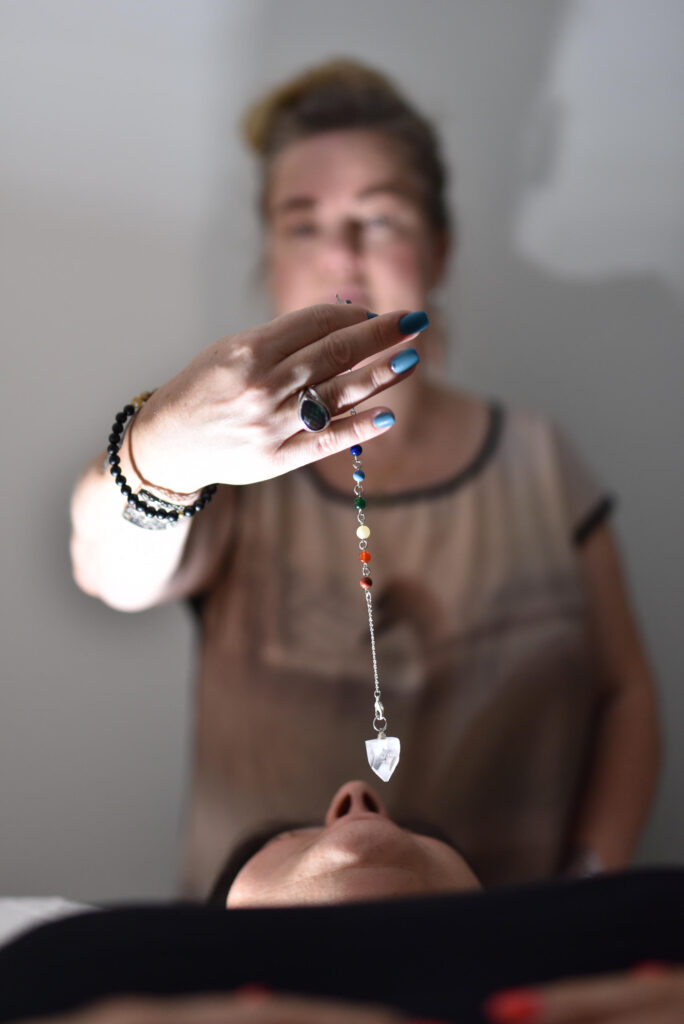 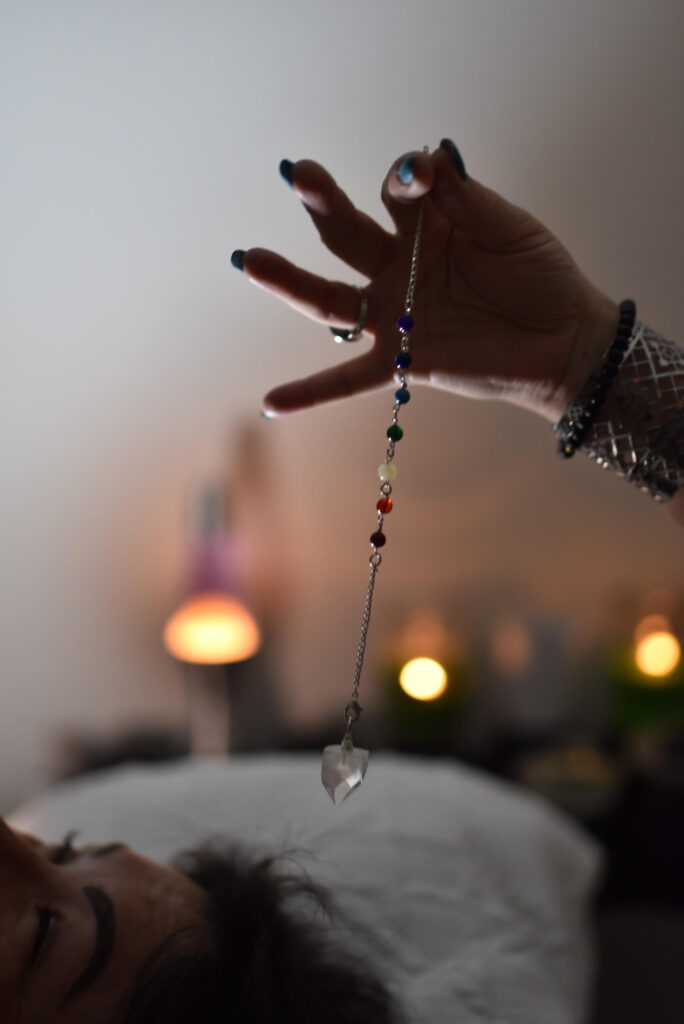 About Reiki healing as an energy healing modality

Reiki is a Japanese technique for stress reduction and relaxation that also promotes healing. It is administered by “laying on hands” and is based on the idea that an unseen “life force energy” flows through us and is what causes us to be alive. If one’s “life force energy” is low, then we are more likely to get sick or feel stress, and if it is high, we are more capable of being happy and healthy.

The word Reiki is made of two Japanese words – Rei which means “God’s Wisdom or the Higher Power” and Ki which is “life force energy”. So Reiki is actually “spiritually guided life force energy.”

A treatment feels like a wonderful glowing radiance that flows through and around you. Reiki treats the whole person including body, emotions, mind and spirit creating many beneficial effects that include relaxation and feelings of peace, security and wellbeing. Many have reported miraculous results. Reiki provides relief without suppressing symptoms. It moves with Nature, not against it.

Reiki is a simple, natural and safe method of spiritual healing and self-improvement that everyone can use. It has been effective in helping virtually every known illness and malady and always creates a beneficial effect. It also works in conjunction with all other medical or therapeutic techniques to relieve side effects and promote recovery.

Reiki is a form of therapy that uses simple hands-on, no-touch, and visualization techniques, with the goal of improving the flow of life energy in a person. Reiki (pronounced ray-key) means “universal life energy” in Japanese, and Reiki practitioners are trained to detect and alleviate problems of energy flow on the physical, emotional, and spiritual level. Reiki touch therapy is used in much the same way to achieve similar effects that traditional massage therapy is used to relieve stress and pain, and to improve the symptoms of various health conditions.

Reiki claims to provide many of the same benefits as traditional massage therapy, such as reducing stress, stimulating the immune system, increasing energy, and relieving the pain and symptoms of health conditions. Practitioners have reported success in helping patients with acute and chronic illnesses, from asthma and arthritis to trauma and recovery from surgery. Reiki is a gentle and safe technique, and has been used successfully in some hospitals. It has been found to be very calming and reassuring for those suffering from severe or fatal conditions. Reiki can been used by doctors, nurses, psychologists and other health professionals to bring touch and deeper caring into their healing practices.

Reiki was developed in the mid-800s by Dr. Mikao Usui, a Japanese scholar of religion. According to the story that has been passed down among reiki teachers, Usui was a Christian who was intrigued by the idea that Christ could heal sick people by touching them with his hands. Searching for clues that would explain the secrets of healing with hands, Usui made a long pilgrimage around the world, visiting many ancient religious sects and studying ancient books. Some reiki teachers claim that Usui found clues leading back nearly 10,000 years to healing arts that originated in ancient Tibet.

During his intense studies, Usui claimed he had a spiritual experience, which enabled him to heal with his own hands by becoming aware of and tapping into the universal life force. After that, he dedicated his life to helping the sick and poor. His reputation grew as he healed sick people for many years in Kyoto, Japan. Before his death, Usui passed on his healing insights using universal life energy to Dr. Chujiru Hayashi, a close acquaintance. Hayashi, in turn, passed on the healing techniques in 1938 to Hawayo Takata, a Japanese woman from Hawaii, whom he had cured of life-threatening illness using reiki methods.

Takata became a firm believer and proponent of reiki, and during the 1970s formed an initiation program for training reiki masters to preserve Usui’s teachings. Before she died, she prepared her granddaughter, Phyllis Lei Furumoto, to continue the lineage. Takata had personally trained 21 practitioners before she died at the age of 80 in 1980. Along with other reiki masters authorized by Takata, Furumoto formed the reiki Alliance. A faction led by Barbara Ray, formed the American Reiki Association, which was known as Radiance Technique Association International. Today, there are over 1,000 reiki masters practicing around the world, whose methods can all be traced back directly to Dr. Usui.

For more cool Reiki charts, sign onto our Newsletter.